Climate on the island of Saint Barth

With its stunning beaches and balmy climate, the Caribbean island of Saint Barth has become a popular tourist destination. But what many visitors may not realize is that this paradise is at risk due to the effects of climate change. Rising sea levels, coral bleaching, and more frequent storms are just some of the issues facing the island, and it's up to us to take action to protect it. 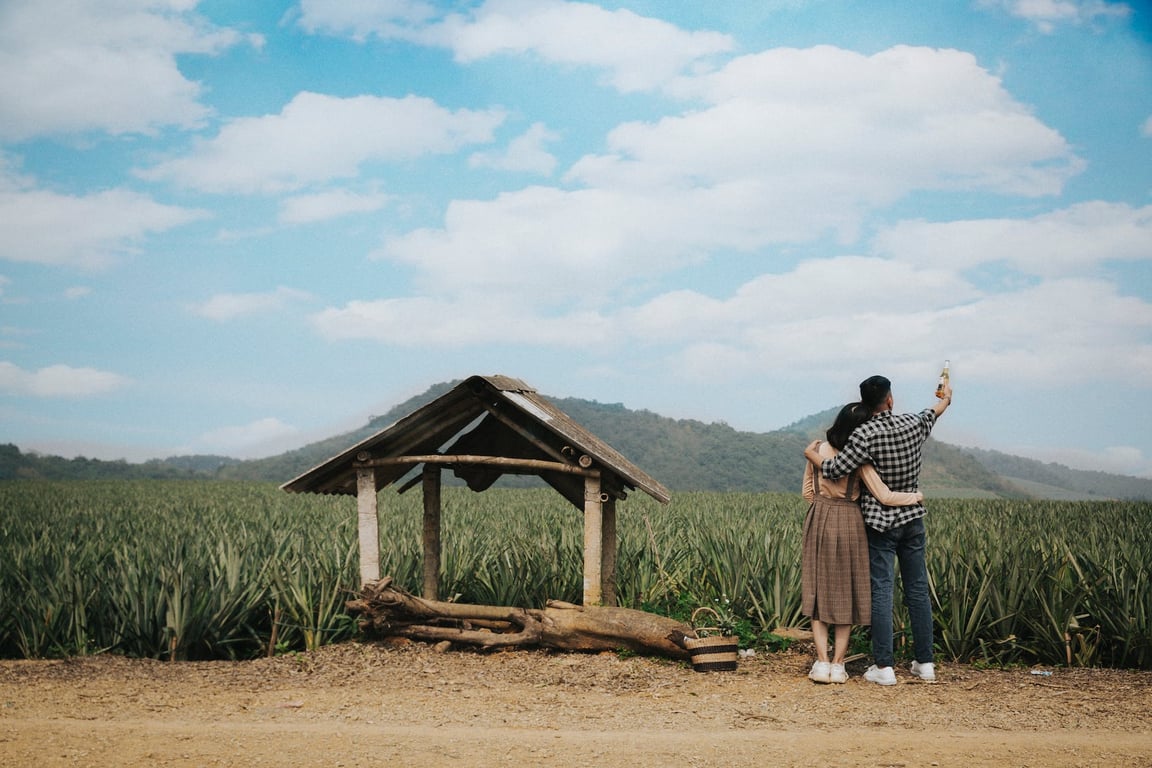 Located in the Caribbean Sea and part of the Leeward Islands, the island of Saint Barth is a French overseas collectivity. As its location is at around 18 degrees north and close to the equator, Saint Barth enjoys a tropical climate that is warm and humid. The temperature varies slightly throughout the year, though it is generally 22-27 degrees Celsius. The island also experiences a rainy season from June to November, as well as short, intermittent showers during the rest of the year.

The vegetation in Saint Barth is very lush due to the high humidity, and is a combination of tropical plants and trees. Palm trees are common on the island, as are banana and coconut trees. The population of Saint Barth is estimated to be around 10,000 and the main town is Gustav. The majority of people living on the island are of French or Caribbean descent.

The island of Saint Barth has experienced weather and climate changes since its first settlement in the late 17th century. In the last 200 years, temperatures have risen and fallen, with relatively mild winters and warm summers being the norm. However, recent decades have seen rising temperatures, with average temperatures in the warmer months hovering around 84 °F (29 °C). This is likely due to a combination of global warming and the absence of a cooling ocean breeze, as the island is surrounded by calm waters.

In addition to rising temperatures, Saint Barth has also seen an increase in extreme weather events such as hurricanes, floods, and droughts. This is likely due to a combination of climate change and variations in the Atlantic multidecadal oscillation, which is a recurrent pattern of slow climate variations affecting the Atlantic Ocean. During this time, the island has also seen an increase in sea level rise, with estimates indicating that the coastline has risen by nearly 10 inches (25 cm) since 1970.

Overall, the island of Saint Barth has experienced significant changes in its climate in recent years, with rising temperatures, increased weather events, and sea level rise. These changes have had a significant impact on the island, and have necessitated adaptation measures from the government and the people of Saint Barth to ensure the safety of its citizens and its environment.

Climate change is having an impact on the local population of Saint Barth. In terms of farming, many farmers are facing challenges that are directly linked to the global warming trend. Rising temperatures, combined with more frequent and intense droughts, are having an adverse effect on crop yields, while the increased salinity of soils is rendering them less productive. Additionally, warmer temperatures are encouraging the spread of pests, leading to further losses of crop and animal yields.

The impact of climate change on the local economy of Saint Barth is far-reaching. Reduced crop yields are leading to a decrease in local revenue, and the frequent storms that are being experienced on the island are damaging infrastructure, leading to financial losses in the form of repairs. Furthermore, tourist numbers are declining due to the effects of climate change. For example, frequent storms and flooding are creating unsafe swimming and surfing conditions, leading to fewer visitors to the island.

The local population of Saint Barth is facing a range of challenges as a result of climate change. From decreased crop yields to financial losses, and from a damaged infrastructure to fewer tourists, the effects are far-reaching and are having a detrimental effect on the economy. It is essential that action is taken to reduce the impact of climate change on the island, in order to protect the livelihoods of the local population.